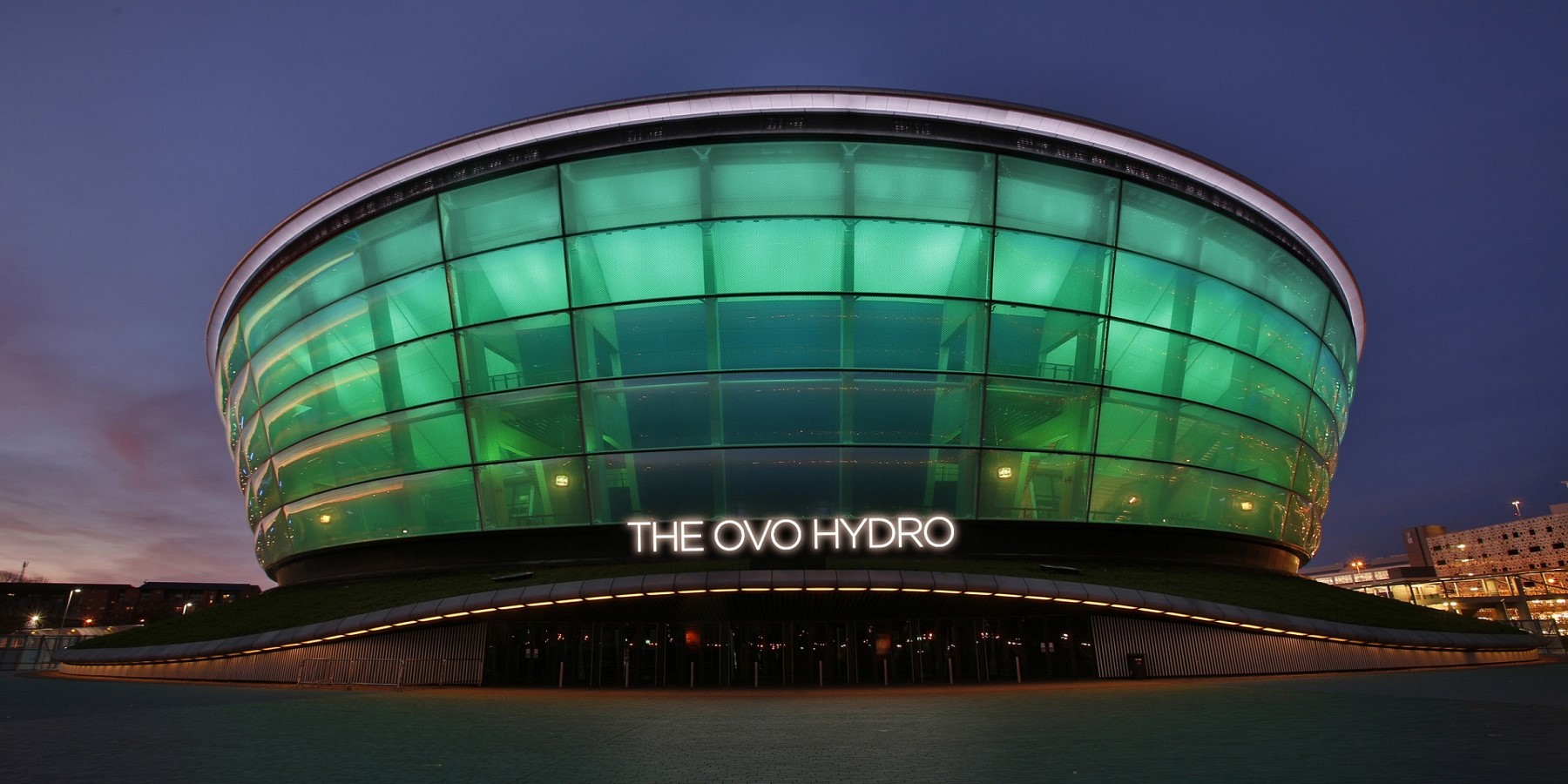 As an SSE customer, you can get tickets up to 48 hours in advance for events at the OVO Hydro (subject to availability) by joining SSE Reward.

As well as the chance to buy tickets for some of the world's biggest acts before they go on general sale, customers also get free access to the venue's exclusive SSE Reward lounges and can use the SSE Reward VIP door to beat the queues.

On 30 September 2013, Rod Stewart opened Glasgow's iconic building, The SSE Hydro. As Scotland's brand new home of live entertainment, it became one of the world’s top venues, hosting around 140 acts a year and over one million visitors.

In January 2020, SSE Energy Services became part of the OVO family. Together, we share the same goal of powering homes across Great Britain with clean, affordable energy.

In October 2021, the SSE Hydro became the OVO Hydro. The OVO Hydro is one of Scotland's largest entertainment venues, and 2022 is set to be one of the busiest years yet for live entertainment!

What's on at the OVO Hydro

By registering with SSE Reward, you get great perks at both the OVO Hydro and the SSE Arena in Wembley: